On behalf of the Public Policy Committee of the Shared Path Consultation Initiative the following comments on proposed Bill 306, the York Region Wastewater Act, 2021, ERO 019-3802 were submitted on July 4, 2021.

The Shared Path Consultation Initiative (Shared Path) is a charitable organization that attempts to address the challenges and opportunities that emerge where land use change and Aboriginal and treaty rights intersect. Shared Path works towards a future in which Indigenous voices and rights form a sustained and integral part of how we share land, particularly with respect to land use planning law, policy, and governance in Ontario.

We are pleased that the government has decided to suspend the Environmental Assessment for the Upper York Sewage Solution (UYSS) in East Gwillimbury in order to address outstanding environmental, social, cultural, and financial concerns.

While we do not speak on behalf of any First Nation, as a group of people concerned with the ways that planning processes impact Indigenous communities, we have several questions regarding the proposed measures:

●            How will Aboriginal rights be fulfilled, i.e., the government’s duty to consult and accommodate?

As an organization, Shared Path seeks the full participation of Indigenous communities in land use decisions that affect them. This requires their collaboration in meaningful processes according to the United Nations Declaration on the Rights of Indigenous Peoples, committed to by Canada in 2016. Meaningful consultation centres the principles of free, prior, and informed consent (FPIC).  These principles require that Indigenous communities be engaged well before any decision is taken, that information be freely shared, and that a fair opportunity to process and respond to planned measures be given. Consultation also implies actual accommodation of concerns that are raised and may involve providing peer-review funding as found in Saugeen First Nation v. Ontario (MNRF), 2017 ONSC 3456.

While the creation of an expert advisory panel has the potential to be a viable method for exploring the questions raised by the UYSS, the principles of FPIC have not yet been respected. It seems Indigenous communities were not engaged in the conversation, nor were their concerns accommodated, from the outset of this proposed project. It appears that Indigenous communities were only invited to the table after it was decided that the creation of an expert advisory panel was necessary. The token participation of Indigenous communities in a process created without their input will not fulfill the duty to consult and accommodate.

It is concerning that no draft Terms of Reference have been shared, thus far, with Indigenous communities invited to participate on the panel. It remains to be seen if such participation will meaningfully respect their position as distinct rights-holders, rather than as mere stakeholders in someone else’s process.

We note, that in a recent National Observer article, a representative from Chippewas of Georgina Island First Nation (GIFN) expressed a need for more transparency around the proposed Expert Advisory Panel and related legislation, adding that the future of the process is “shrouded in mystery.”  Apparently, the Chippewas of Georgina Island First Nation only became privy to the legislation shortly before the province announced it. Regardless of this outcome we feel it is imperative that First Nations be involved from the outset of such major infrastructure projects.

This particular community lives entirely within the Lake Simcoe watershed. Given this location, the potential that released effluents will impact GIFN drinking water supply is not merely theoretical. Regardless of whether the new treatment facility is state of the art, some contaminants such as pharmaceutical and personal care product particulates are still beyond treatment technology. Any contamination of this nation’s drinking-water supply is an affront to its existence as a self-governing community. Sewage effluent will also impact water quality and the health of aquatic species on which the GIFN and broader region relies.

Shared Path Consultation Initiative does not intend to speak on behalf of GIFN by submitting these concerns. Rather, we aim to reiterate and affirm objections they have clearly defined, both in the past and in response to current circumstances. We encourage the province to fulfill its due diligence by learning more about this nation’s concerns regarding the UYSS project. They have outlined these concerns in their 2017 document, Homeland Declaration. Full consideration of these concerns should inform the creation of an Expert Panel.

Another interest of Shared Path is in seeking cooperation between First Nations and municipalities. We are encouraged to see the tacit support of the GIFN’s position by the Town of Georgina, noting that the Town has gone as far as passing a resolution calling for the cancellation of the UYSS.

There are several other communities whose rights may be impacted by these wastewater discussions. For example, the recent resolution of the Williams Treaty anticipates the restoration of cultural activities protected under the Constitution Act of 1982, such as fishing. A failure to consider the survival of the Lake Simcoe fishery and the associated watershed would constitute a failure of these treaty commitments.

Indeed, the Lake Simcoe Protection Plan (LSPP, 2009) is quite explicit in its attempts to address aquatic life (chapter 3) and water quality (chapter 4), noting that excessive phosphorus loads have a significant impact on both. Excessive phosphorus contributes to the depletion of dissolved oxygen in deep waters of the lake and degradation of critical habitats for cold water species (LSPP, 2009, p. 23). Though sewage treatment plants are a minor source of excess phosphorus for Lake Simcoe, the specific pattern of development they facilitate is the major source of phosphorus loading into the Lake and its tributaries

No new municipal sewage treatment plant shall be established in the Lake Simcoe watershed unless:

The province has also set limits on sewage treatment plants and stormwater facilities around Lake Simcoe, as set out in O.Reg. 60/08, under the Ontario Water Resources Act.

Our recommendations for the Ministry of the Environment, Conservation and Parks are as follows: 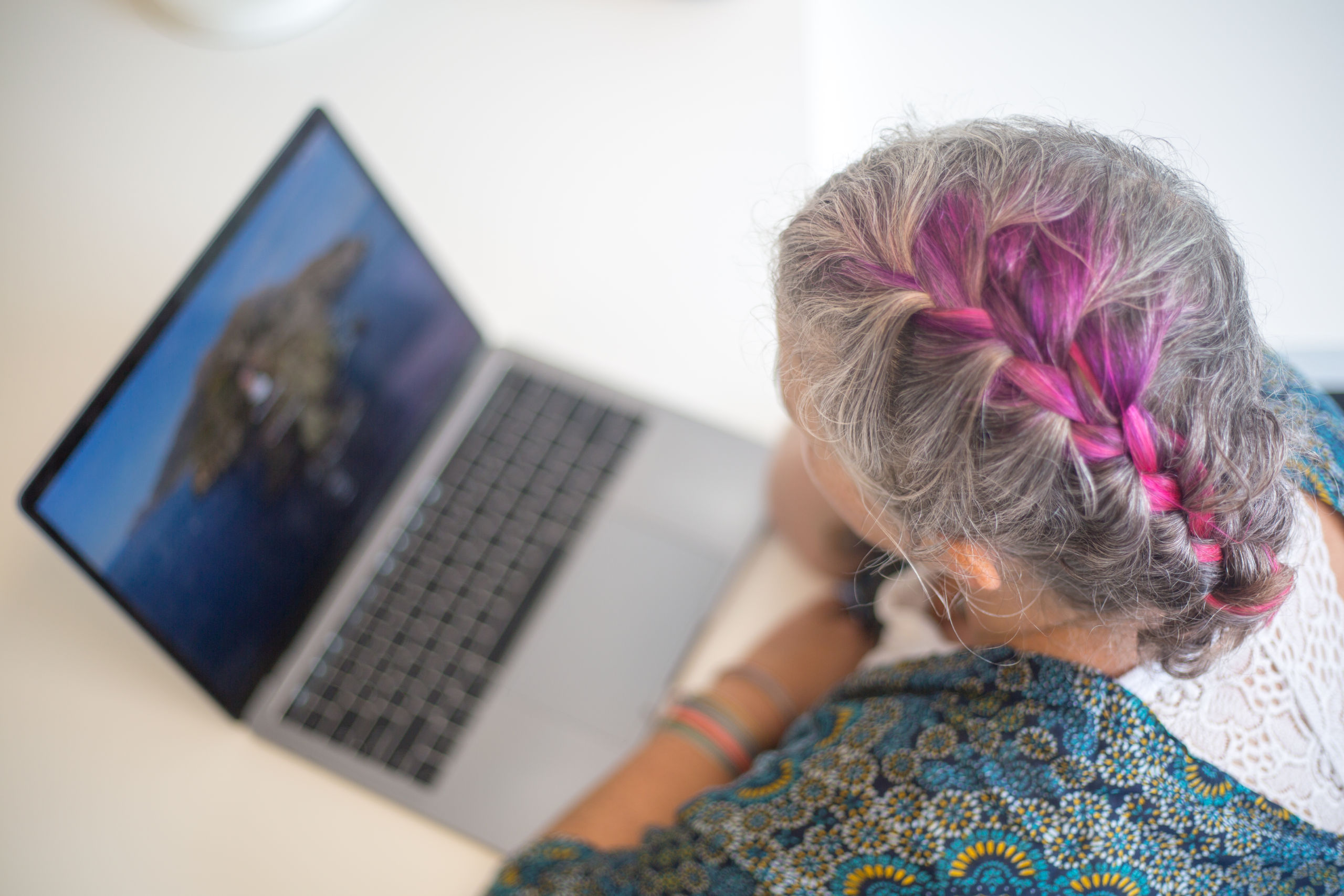